There are several scientific schools, headed by leading specialists of the Department of Computer-Aided Management and Data Processing Systems (ASOIU).

The obtained scientific results meet international standards and were reported at the 15th European Simulation Multi-conference ESM’2001 in Prague in 2001 – Automatic generating of GPSS/PC programs for queuing network and the 9th International Multi-Conference Advanced Computer Systems, 2002, Miedzyzdroje, Poland – The generator of simulation models for distributed virtual transportation networks of delivery. Simulation programs generator built into the interactive system of simulation modeling ISS 2000 was developed for the first time. ISS 2000 system is designed for modeling of queuing and transport networks, has copyright certificate and was demonstrated at the CeBIT-2006 exhibition in Hannover, Germany.

Non-stationary interaction of hard bodies with a cavity in compressible fluids.

The school works on general approach development to the solution of the problems of solid bodies impact interaction with a surface of cavity which belong to unfixed mixed (unmixed) boundary problems of mechanics for compressible fluid with movable beforehand unknown variable boundary that changes with time. The new classes of practically important problems of penetration of solid bodies into fluid through the surface of cavity were solved on the base of this numerical and analytical approach. While solving this problems we found hydro-mechanical and kinematical characteristics of the process dependently on different weight of a body, the initial speed of body’s movement, the gap between a cavity and a body. We investigated the influence of various boundary conditions on free part of surface of cavity on the process of penetration. 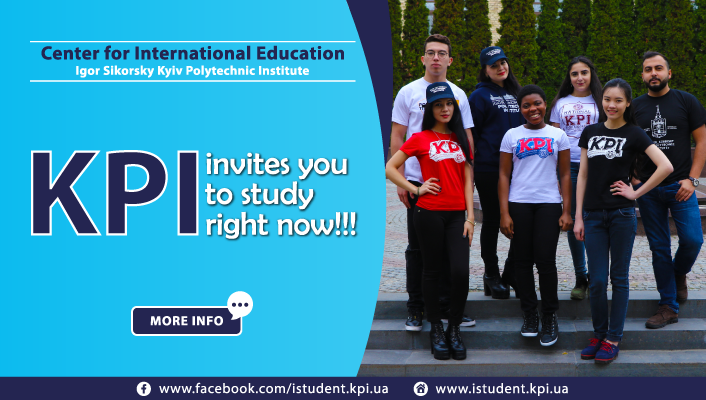